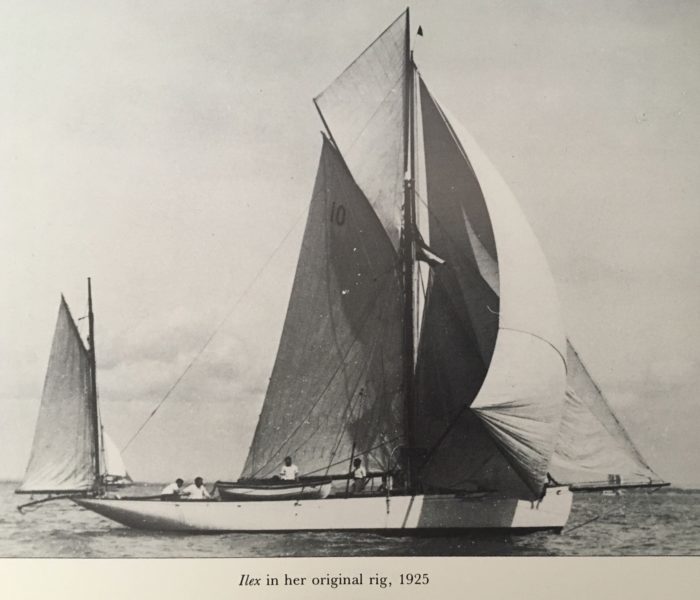 The REYC has as a strong history in 'big boat' racing. The first Ilex won the Fastnet Race back in the day and we're still out on the water whenever we get the chance. The main aim is to have fun and keep developing our sailing skills which means that even if you think you can barely sail there is a space for you on our boats!

The season is very mixed with Service only events, big regattas, sunday round-the-can racing and long offshore races (During Ex Transglobe the REYC crew beat the Navy and the RAF from Perth to Sydney, some races are very long indeed!). Racing is generally open to all REYC members, their families and subject to space, their friends and those serving with other Arms or Services we're pretty inclusive

Whatever your skill level or degree of commitment there is an event for you. Just drop me a line at reycoffshoreracing@yahoo.co.uk and get involved. Or if you'd like to be added to our mailing list just click on the link below and fill in the form.

The History of the Ilex Trophy

In 1899 as General Officer Commanding the Thames and Medway Canal, General Sir Charles Warren presented a challenge shield for a championship cutter race on the River Medway against the Royal Navy. The Sapper teams were drawn from members of the Submarine Mining School, but when the service was disbanded in 1905, the tradition of cutter rowing was continued by the fieldwork squads. The REYC continues to compete against the Royal Navy Sailing Association annually to this day in the form of the Ilex Trophy, named after the REYC yacht that won the first Fastnet Race. 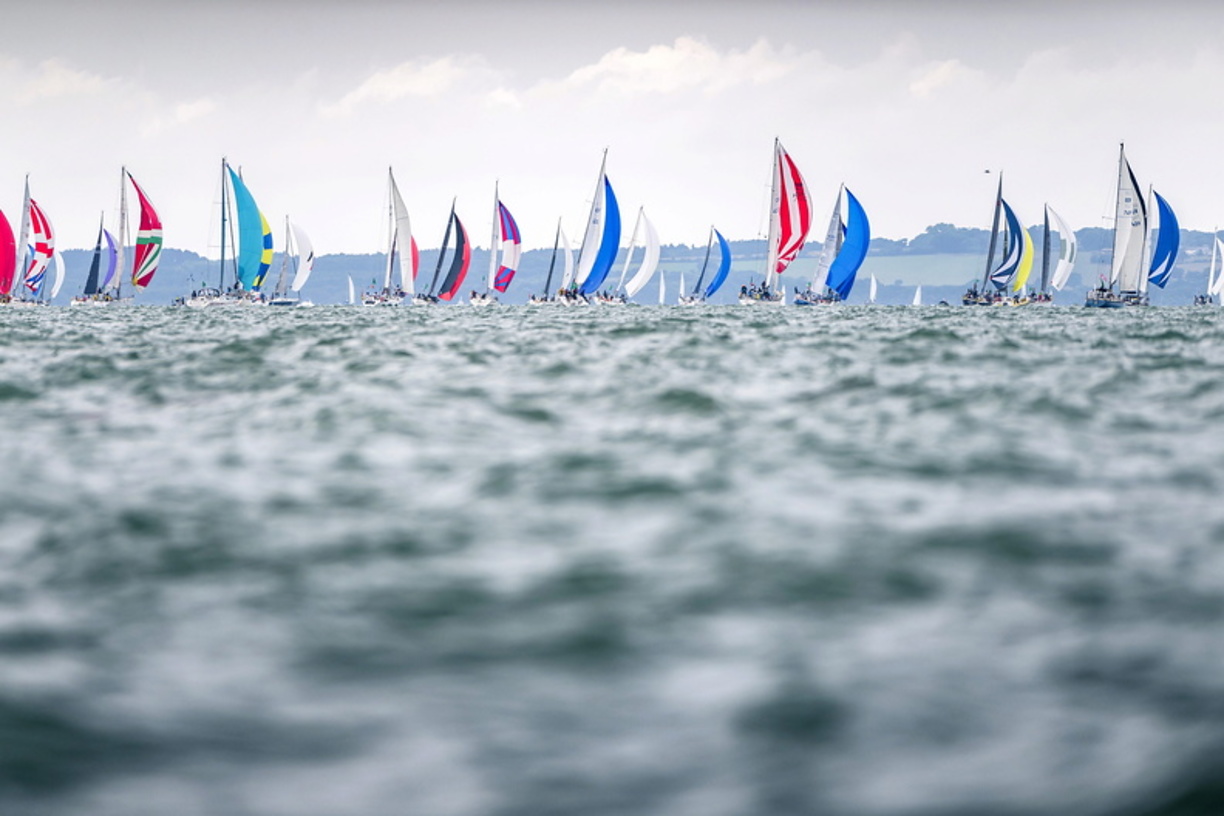 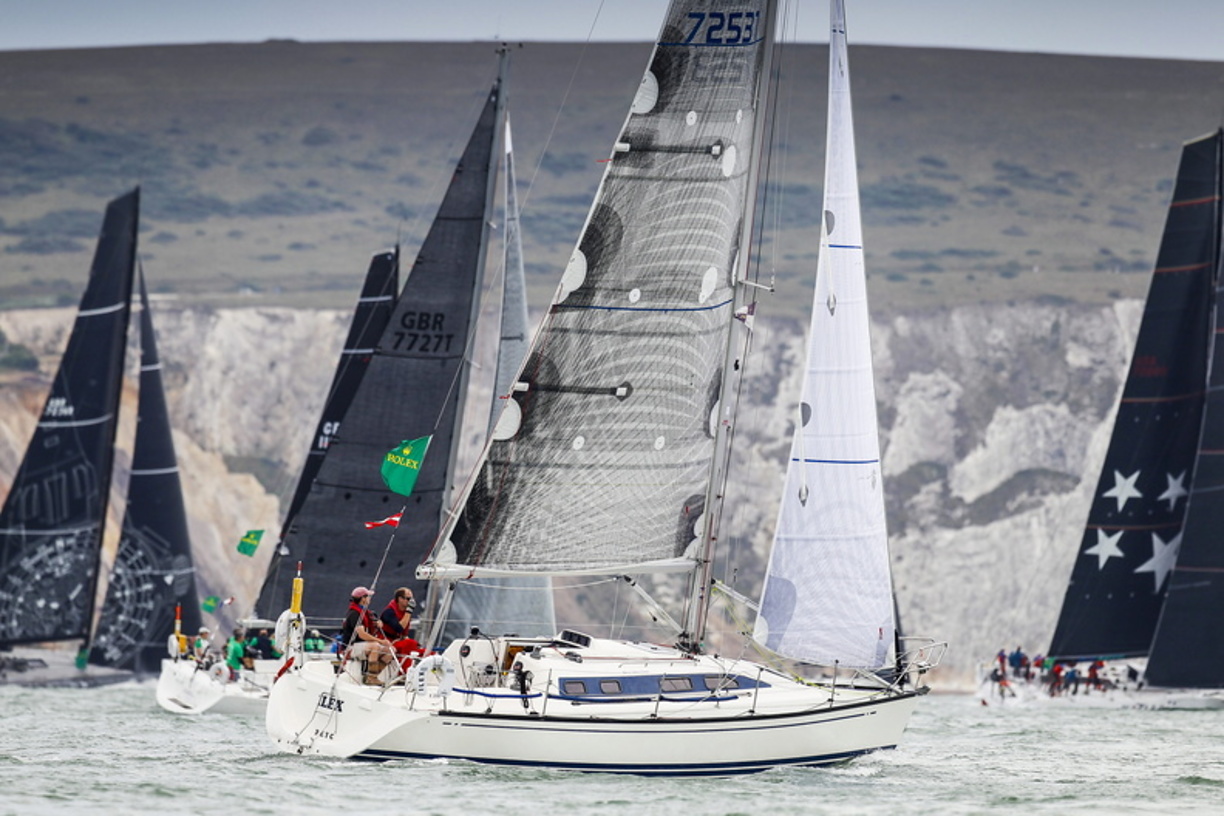 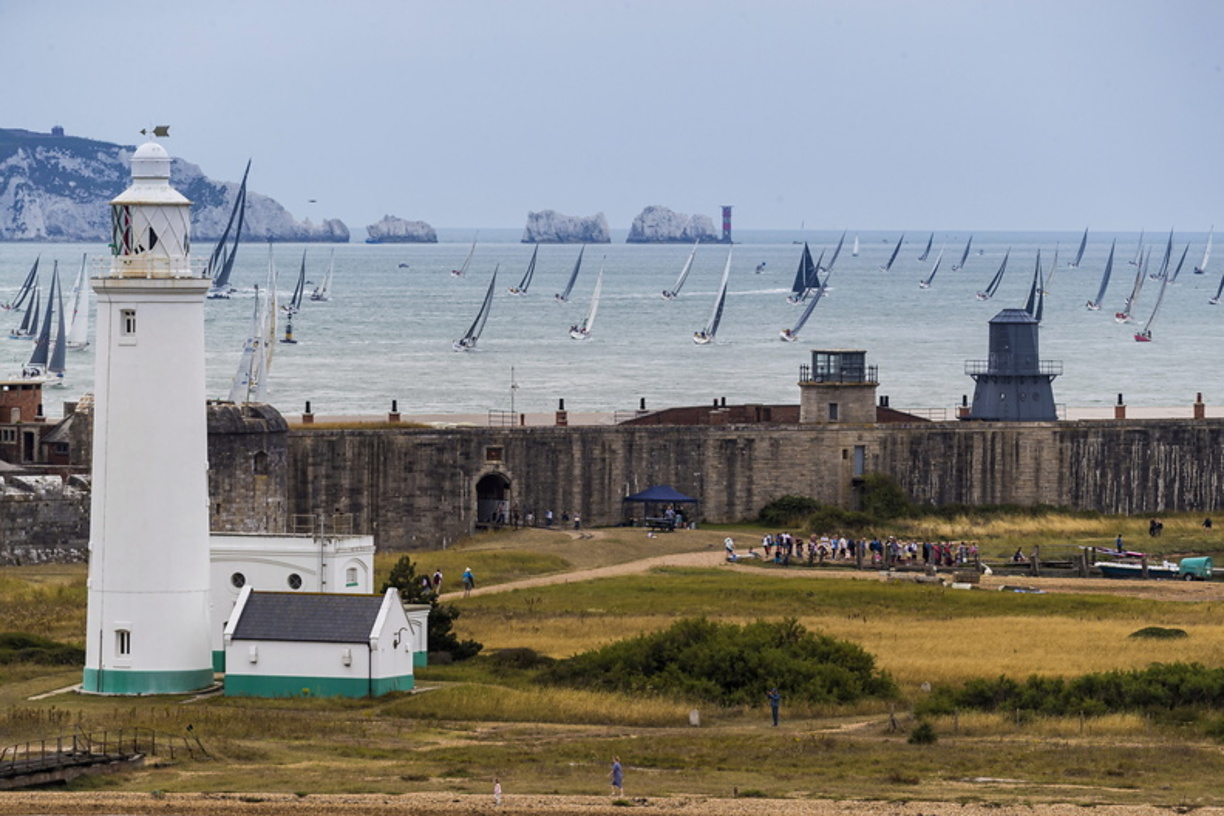 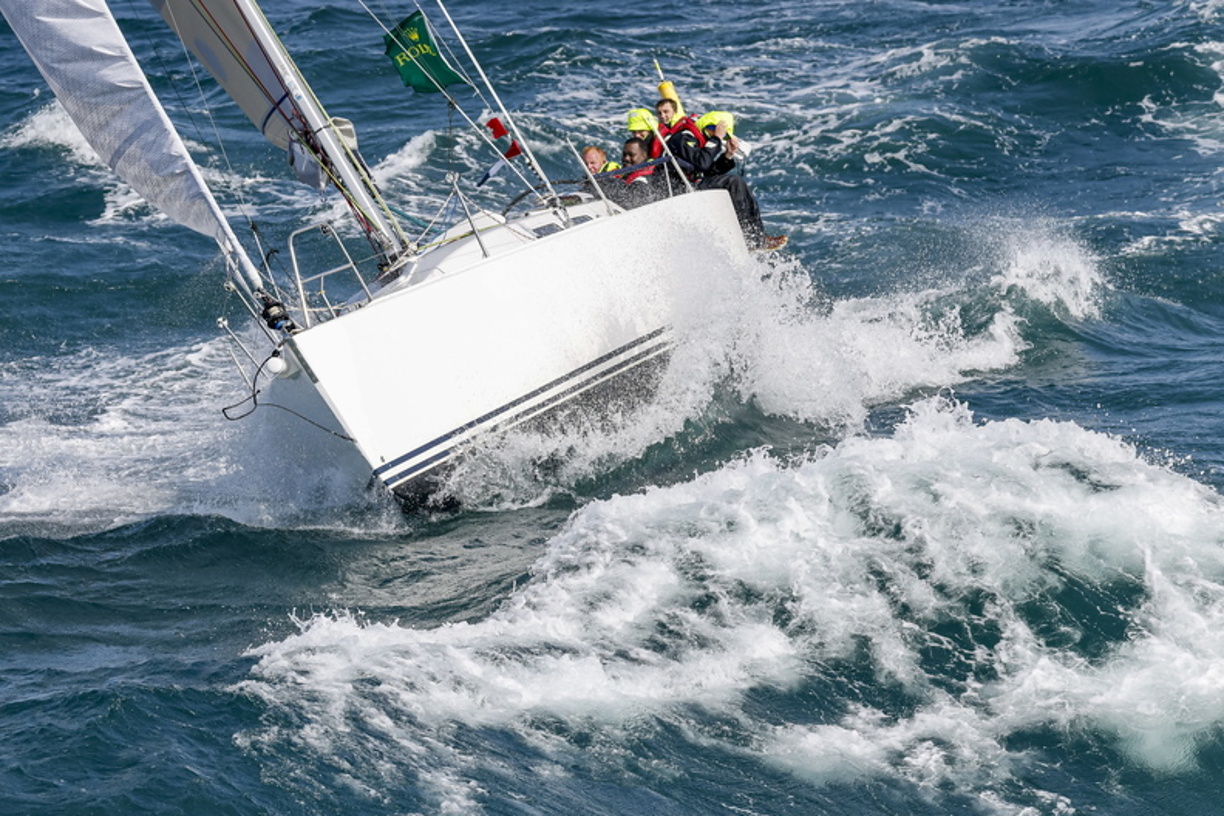 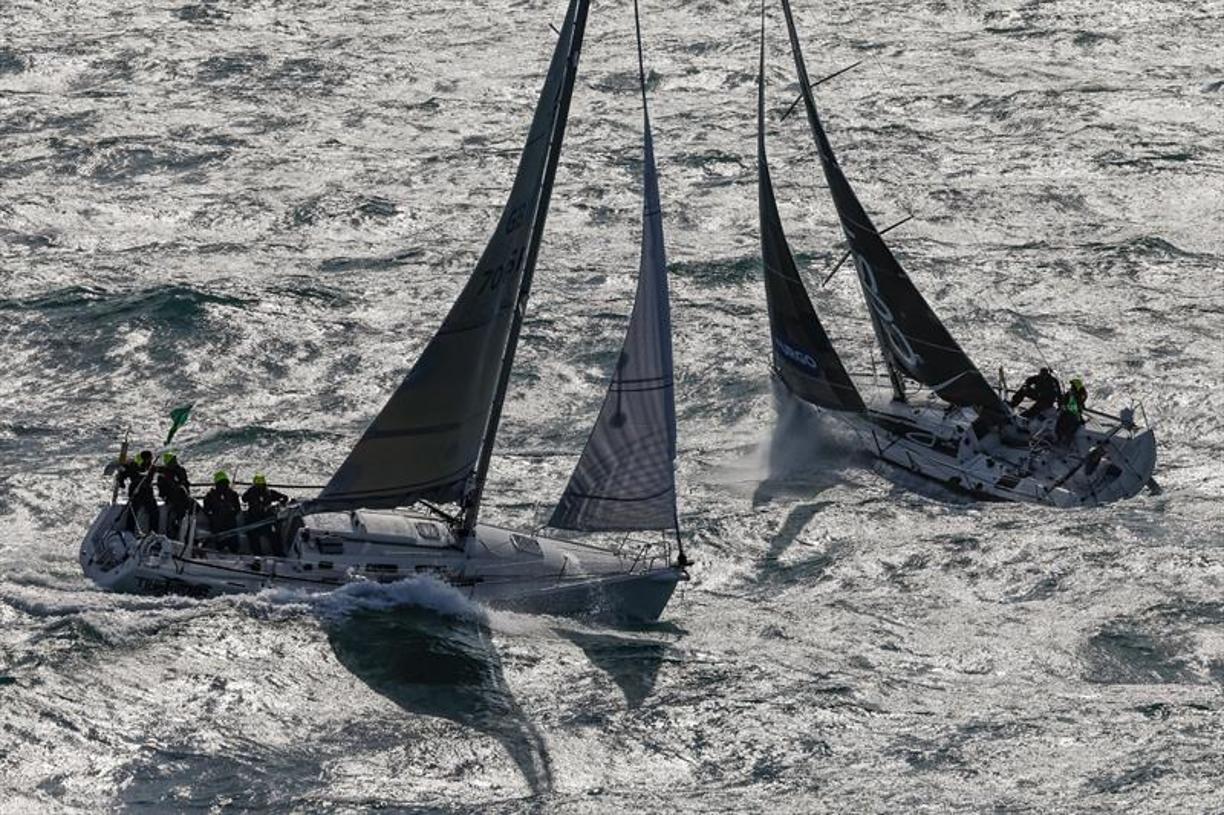