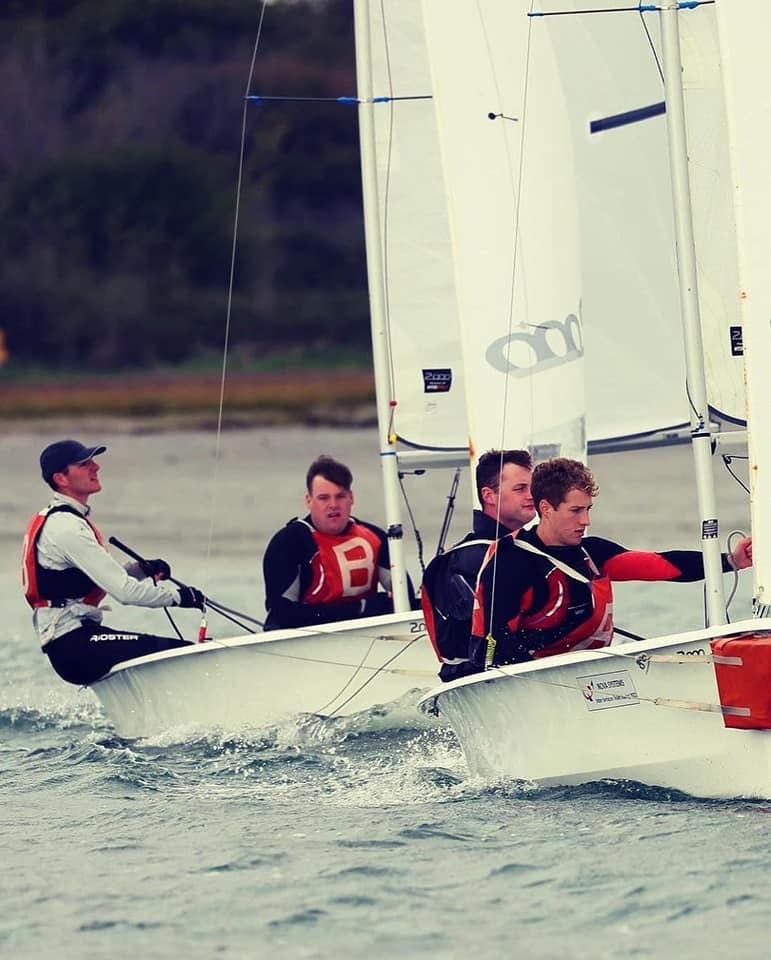 2022 marks the fifth consecutive year that Sappers have won the Lagos Trophy. After a total of 3 round robins being completed, the Royal Engineers A team were to compete against the REME in a best of 5 races to see who would be the 2022 Army Inter Corps Champions.